With a massive biometric FBI surveillance system going live across the United States in recent weeks, tens of thousands of drones to be flying over American skies within just a few years, over 1 billion rounds of ammunition being acquired by non-military government agencies, and host of laws and executive orders outlining military and police emergency response plans to lock down the United States, it isn’t much of a stretch to suggest that our government is preparing for something that aims to fundamentally transform America as we know it today.

New evidence for a coming lock-down of America is presented to the public by citizen journalists and alternative media on an almost weekly basis, which suggests that whatever is being planned is on a much more accelerated schedule now than ever before.

The latest, from alternative news hub Rense.com, indicates that Department of Homeland Security is expecting significant push-back in the very near future, which explains why they would need some 2,500 heavily armored vehicles with DHS Police/Rescue logos:

What could they need equipment like this for here in the US?  They are hitting the road with it.  Caravans of National Guard equipment but with new never before seen equipment in the convoys. Take a close look at what is painted on the side of the Black Humvees. The Humvees are fully armored the same standard used by our military.

The use of the word ‘Rescue’ is an obvious psy op…makes it sound nice and benign, kind of like a life-saving paramedic ambulance and not a domination and death machine.  The Posse Comitatus Act is gone.

They are gearing up for serious business and are training the National Guard, FEMA and Police with them.  The latest batch of 2,500 GLS vehicles don’t come more heavily-armored.  The GLS is the larger vehicle on the trailer below. It is a deadly serious piece of equipment and they have never been used inside the US until now.  All information in this email has been released publicly.

The United States government is and has been planning for unlikely events like war and societal collapse for many years. This year President Obama has implemented, by Executive Order, doomsday response plans that would essentially give the government anunprecedented ability to nationalize large industries, personal farm and ranch land, and even your skills and labor in the event of a declared emergency. A control grid is being put into place to handle what they know is coming.

The only question is: What, exactly, is it that is coming to America?

END_OF_DOCUMENT_TOKEN_TO_BE_REPLACED 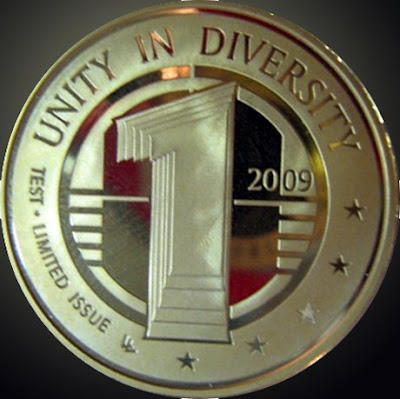